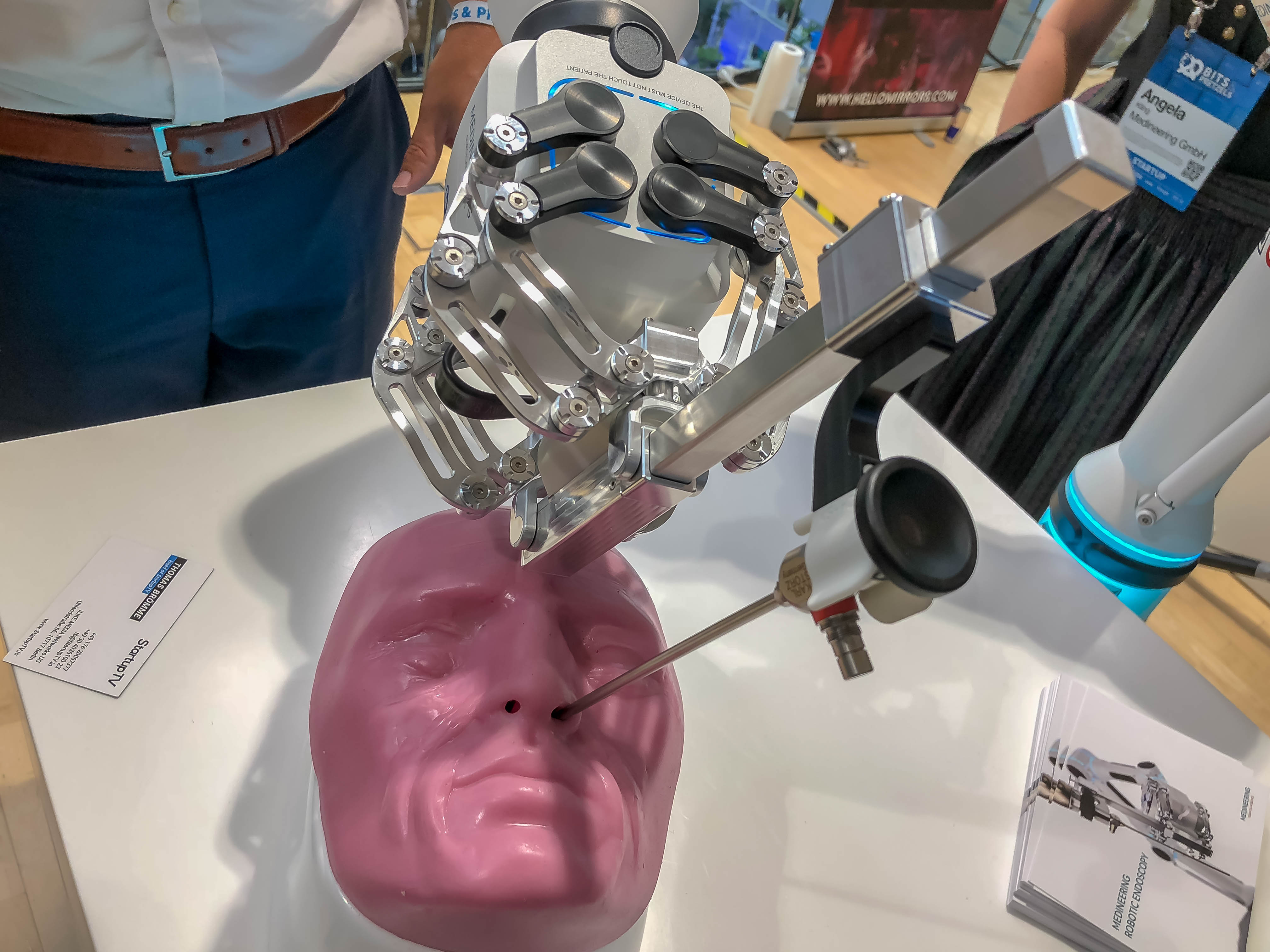 I really wanted to convey a bigger unbiased (if possible) picture of artificial intelligence as people tend to look at AI as good or bad but really, it’s the implementations that are good or bad and not the technology. The technology itself should be researched and considered if appropriate by all business’ and organisations to see if an implementation could be useful for them to keep up with or stand out from their competition.

The planning stages of putting this extra video together was quite difficult which I will get in to shortly. I have focused on General rule of thirds, framing (and keeping clutter out of the frame), as well as trying to record myself in a manner that does not require excessive editing.

I wanted to keep the theme I’d started from the first video and decided to keep the intro and theme music previously used but make better use of the overlay footage. I took some b-roll footage with the plan to use it in parts of the video where I wasn’t looking at the camera and sourced quite a number of creative commons footage for the same purposes.

I found quite a lot of source material but in the short time frame decided to focus on two articles, one by Facebook inc. where they shared their use of Machine Learning as a service and another which I found hit the nail on the head with my own thoughts by Jim Euckner which tied in well.

Getting the camera right in the first recording I ended up using a stack of crates with carefully marked out x marks the spot for lining up the tripod on top in the same position so I could record consistent shots. Second time round in the caravan I sat at a table and used a box to raise my tripod up to eye level. In the caravan I was running on 12v, so I used a second low wattage light in addition to my main caravan light to try and keep my face lit. It wasn’t the best solution and not as good as the bright office lighting but worked enough. There was some background noise that was unavoidable but that is life in a caravan.

In reflection, this video was a really hard one to plan and produce, It was recorded the first time in the same setting as the previous video in my Brisbane office, however during the editing there was a number of issues with the recordings making the final product very awkward with cuts everywhere. I decided to re-record from the more casual setting of my caravan that I was staying in to remove myself from life while focusing on UNI assessments. Even with the new recording, I found the b-roll and images I found didn’t sit naturally in full screen, so I opted for the Picture in Picture overlay format previously used but spent quite a bit of time tweaking them to look consistent and flow in line with what I was saying.

In this video I was reading a lot more from my scripts which was notable with my eyes constantly glaring over to the script rather than the lens. I hoped to hide a lot of that with the b-roll footage however as previously mentioned, It just didn’t work out as well as planned. At least in some sections it looks like I am looking at the overlay footage rather than a script. Previously I’d taken dot points to speak from and then just speak but the nature of the content on this one required more prompting than expected.

To not make waste of the b-roll footage, and to demonstrate it, I used some of it in the end credits which I thought finished the video off nice and elegantly.

I hope you enjoyed the extra video and insights in to the current stage for artificial intelligence. If you have a moment to share some feedback, please reach out in the comments below or find me on twitter, I am @DanielCairns Also If you are as fascinated by where Artificial Intelligence is going in the business world, I’d be delighted to chat and share thoughts. 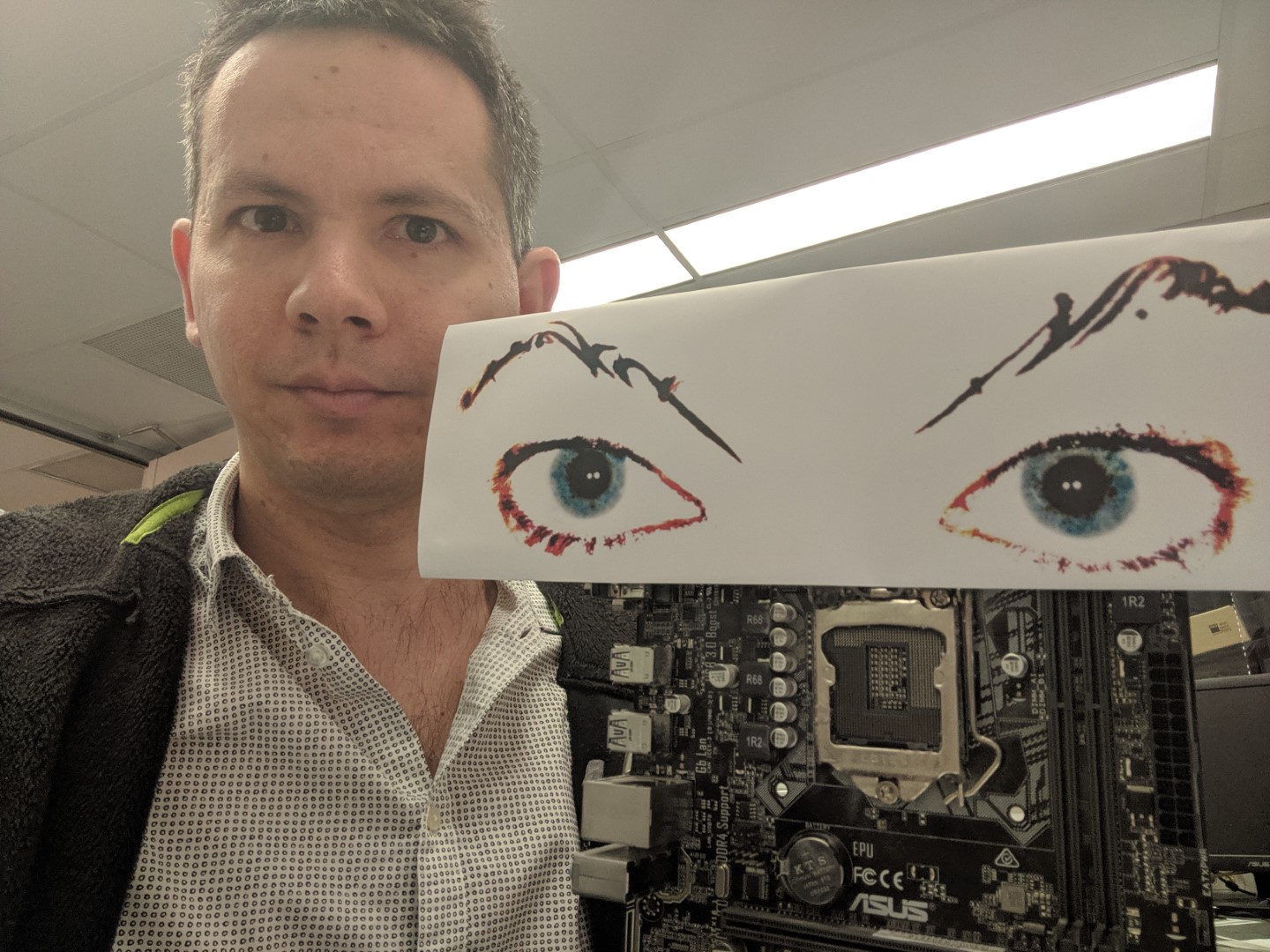